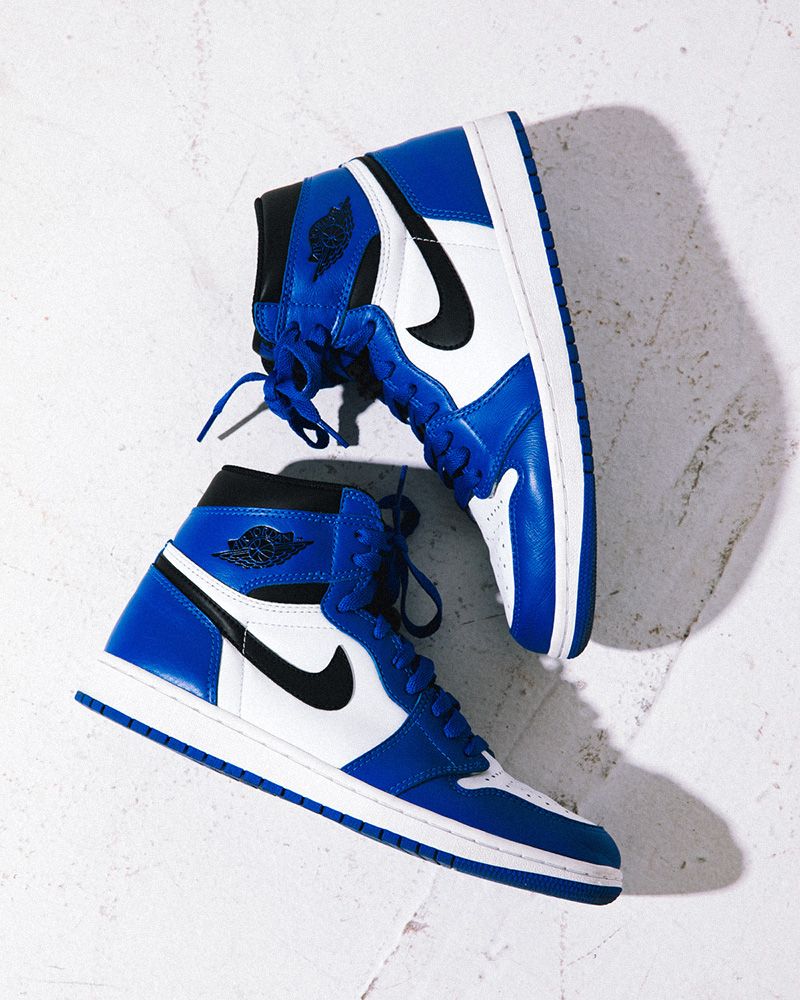 Jordan Brand, more commonly referred to as Air Jordan or simply Jordan, is a sportswear brand specializing in basketball sneakers and apparel. The brand was first introduced by Nike in 1984 as a signature footwear line for NBA basketball player Michael Jordan. The popularity of Jordan’s signature shoes on and off the court has made it one of the most successful sneaker brands ever, producing some of the world’s most coveted silhouettes. In 1984, Nike produced its first signature shoe for Michael Jordan, the Air Jordan 1. The shoe bore many similarities to other Nike basketball models at the time, such as the Nike Air Ship and Air Force One. A common misconception is that the black & red colorway of the Air Jordan 1 was banned by the NBA for violating uniform rules at the time, but this is incorrect – the model in question was in fact a Nike Air Ship, but Nike have nonetheless capitalised on the “banned” myth, referring to the black & red Nike Air Jordan 1 as the “banned” model. In the years that followed, Nike continued to release a series of signature models for Jordan, each experiencing incredible popularity. Today, there are over 20 signature models, but sneaker collectors generally focus on particular colorways of the first 12 silhouettes. Since the early ‘00s, the brand has produced re releases, or “retros”, of the most popular silhouettes, with increasing frequency in recent years. Today, Jordan Brand sponsors numerous other professional basketball players, as well as athletes in other sports such as baseball, American football, and even NASCAR. Jordan Brand has also begun to expand into lifestyle products and everyday adaptations of their original basketball models. In 2014, for example, Jordan Brand created a tennis adaptation of the Air Jordan 3 model for tennis pro Roger Federer. In 2017, the Air Jordan 1 was included in Virgil Abloh’s groundbreaking “The Ten” collaboration, alongside other iconic Nike and Converse models.

Your Chance to Own One of the Last Pairs of colette Air Jordans Is Here
SelectssponsoredDecember 16, 2019

15 Drops
The 15 Best Products to Drop This Week & Where to Buy Them
SelectssponsoredSeptember 22, 2019

Here’s How You Can Still Cop the Classic “Cool Grey” Air Jordan 4
SelectssponsoredJuly 30, 2019

These Are the Top 23 Most Expensive Air Jordan 1s
SneakerssponsoredJuly 18, 2019