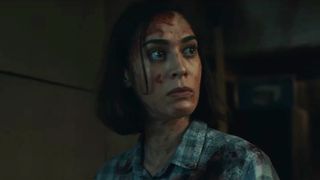 As a new set of episodes is almost here, Hulu shares the full-length trailer for the second season of Castle Rock, a psychological-horror series set in the Stephen King multiverse.

‘The End of the F***ing World’ Season 2 Trailer Introduces a New Character
MoviessponsoredOctober 25, 2019

Rick Ross Is Cooking Up a Sneaker With Dwyane Wade
MusicsponsoredSeptember 25, 2019